Black-eyed beans are medium-sized, cream-colored beans with a black 'eye' in the middle

Application: Black-eyed beans can be used in salads, casseroles and rice dishes are processed. This bean absorbs flavors very well so that this bean goes well with different types of vegetables.

Click here for an overview with all product passports 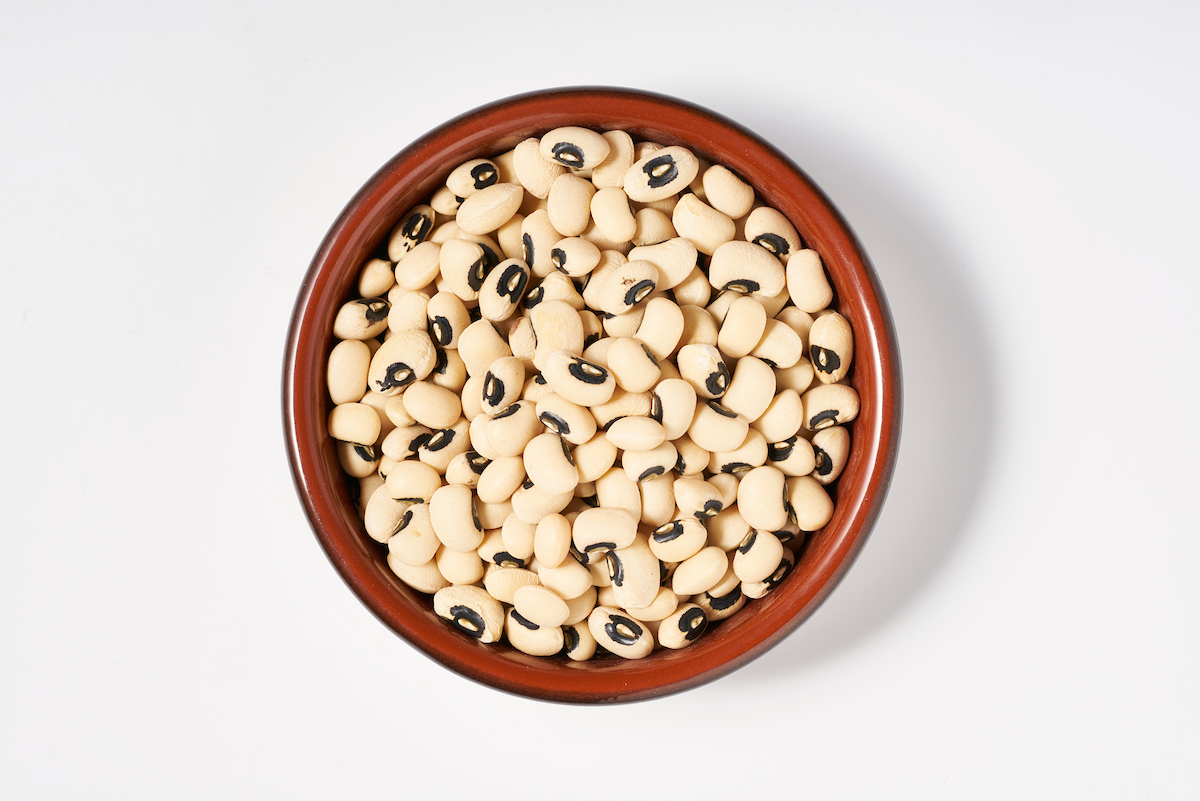 Eyebeans are also called cow peas. The small beans are cream-colored and easily recognizable by the 'eye', the black spot on the spot where they are germinated. The bean is originally from Africa and was brought to North and South America and the Caribbean during the slave trade. The eye beans are popular in the south of the United States where this bean is processed in the famous dish Hoppin 'John. These beans are still popular not only in the United States, but also in Africa and the Caribbean. Here the beans are often eaten with rice.

Eyeberries retain their shape during cooking, so they fit well into a salad. They have an earthy, sweet and mild taste, but also absorb flavors of other ingredients. Oogbonen not only fit into salads and rice dishes, but also in stews. Salt should only be added at the end of the cooking process to prevent a hard skin. 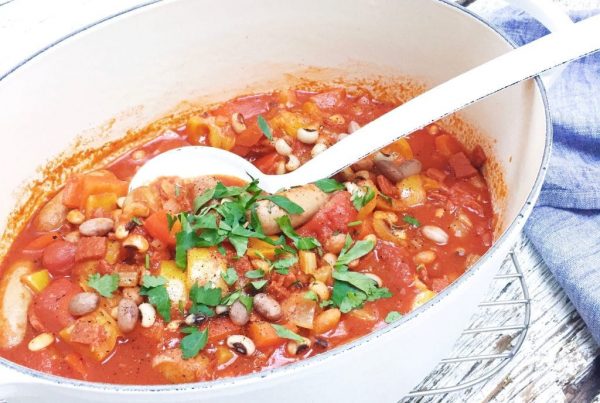 Beef dish with chorizo ​​& sausages, Made by Ellen

Beef dish with chorizo ​​& sausages For me, a casserole dish is the perfect dish for cold ...
END_OF_DOCUMENT_TOKEN_TO_BE_REPLACED
www.pulses.eu 0
5 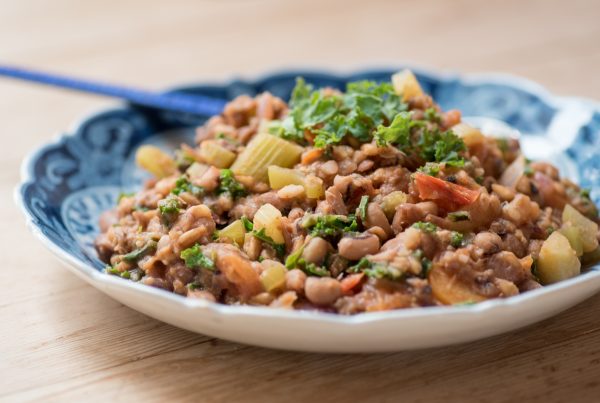 Sustainable bean dish For a while I do not eat anything to little meat. And it looks like ...
END_OF_DOCUMENT_TOKEN_TO_BE_REPLACED
Peulvruchten.nl 0
0 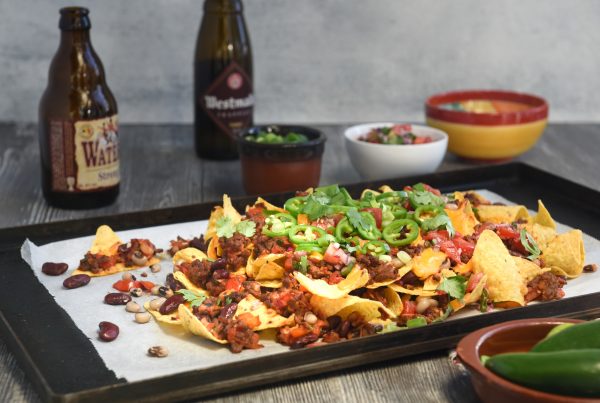 Little fuss, a lot of taste

Little fuss, lots of taste Despite the first 'r' in the month, September still leaves us ...
END_OF_DOCUMENT_TOKEN_TO_BE_REPLACED